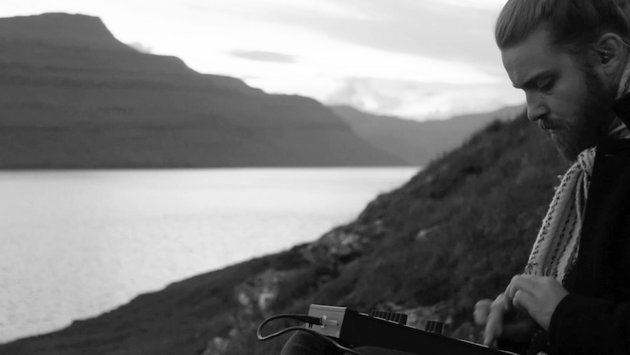 NORÐ is a newly commissioned soundscape that has been created especially for the interior of Royal Festival Hall by Faroese artist, musician and composer Jens L Thomsen.

The work is an ambient representation of the stunning and diverse Nordic landscapes. Thomsen collected the different sounds, via an open call for sample sounds taken from Nordic countries and arranged them to create this composition. Many of the submissions had links with water in different forms: ice (arctic), running brooks and rivers, boiling (Icelandic geysers), air, vapour, rain, and the sea, which connects all Nordic countries. The piece references current issues such as global warming and is a reflection on the fragile ecology of the coastal regions.

Thomsen is the founder of ORKA, a band which began crafting their own handmade instruments out of agricultural tools on a small farm in the Faroe Islands and now create a bold, cathartic electronic sound that has earned them fans around the world, and two nominations for the Nordic Council Music Prize.

This soundscape across Level 5 of Royal Festival Hall takes the form of several separate sound pieces played out by loudspeakers.

With thanks to sound contributors from: 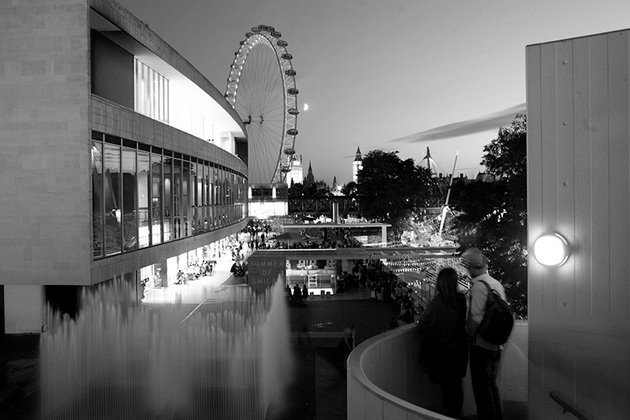